Sadio Mane spends more than £450,000 to build Hospital in Senegal 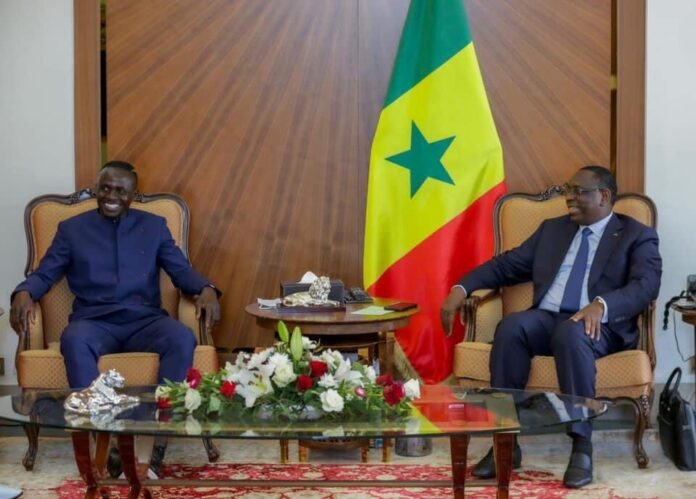 Liverpool star Sadio Mane has spent more than £450,000 to help fund the building of a hospital in his home village of Bambaly in  Senegal.

Mane has frequently funded infrastructure projects in the village, previously helping to construct a secondary school and having a supermarket named after him.

The winger frequently travels back to his home nation during the summer at the end of the season, with this year being no different.

And after building the school and the supermarket, Mane has turned his attention to the construction of a new hospital for Bambaly and the surrounding area. 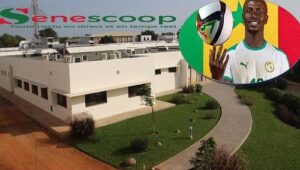 Having returned to Senegal for friendlies against Zambia and Cape Verde, in which he scored in both games, Mane travelled to the Presidential Palace in Dakar to meet President Sall.

As well as discussing his football, Mane also sought a contribution of medical personnel for the hospital he was about to fund.

“Senegalese international Sadio Mane was received by President Macky Sall,” a statement from the presidency of Senegal read.

“The Liverpool attacker came to exchange with the Head of State on his social actions including the construction of a Hospital in Bambali. 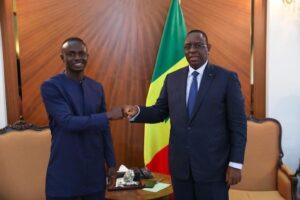 “He has requested assistance from the State for medical staff. Senegal’s new stadium and the preparation of the national team with the last two friendly matches were also on the exchange menu.”

According to Spanish news outlet AS, the new hospital will serve the 34 villages that surround his home town.

“This hospital is obtained thanks to you, and it is for you, the population of Sédhiou,” the Liverpool winger said in a statement released to AS.

Mane is fulfilling a role played by many of his fellow Senegalese professional footballing peers, who frequently give back to their home towns.

AS also claim that Mane and his partners intend to fund more infrastructure projects in the area surrounding Bambaly.

Among other things, they hope to build a post office and a petrol station in order to help supply services to the south of Senegal.

Mane’s latest donation to help build a hospital amounts to 350million FCFA, which is equal to £455,000. 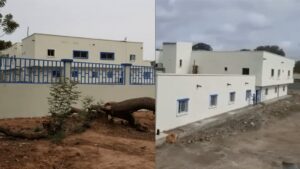 It will be the first time that the area has a medical facility, with the hospital set to have an A&E department, maternity care, dental facilities and consulting rooms.

The new building will fulfill a long-held wish of Mane’s, whose father died early in the winger’s life in part because of the lack of medical facilities in their village.

“I remember my sister was also born at home because there is no hospital in our village,” he told the Guardian in 2020.

“It was a really, really sad situation for everyone. I wanted to build one to give people hope.