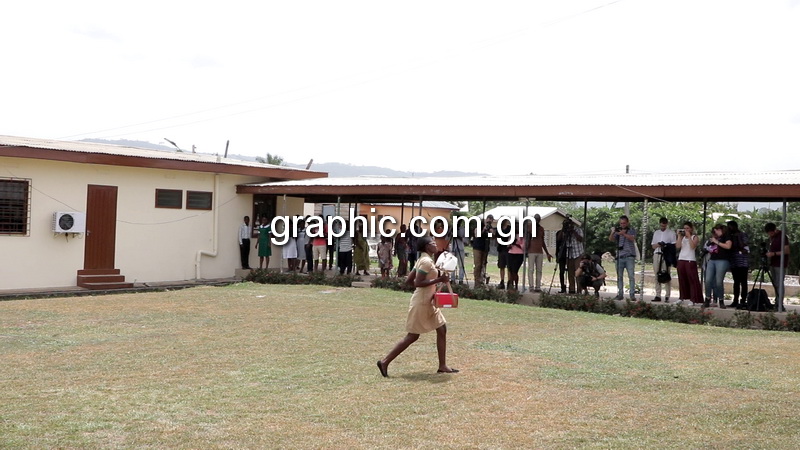 The drones delivered two rounds of vaccines from the Omenako centre to the New Tafo Hospital — a distance that takes more than an hour to cover by road — in just 15 minutes.
The first drone delivered the vaccines to the hospital at 11:25 am after it was launched at 11:10 am while the second drone arrived at 11:45 am.
Read Also: How the Zipline medical drones will work in Ghana
The deliveries were commenced soon after the management of Zipline Ghana had taken journalists round the Omenako Drone Centre earlier in the morning to witness the company’s state of readiness for the operation. 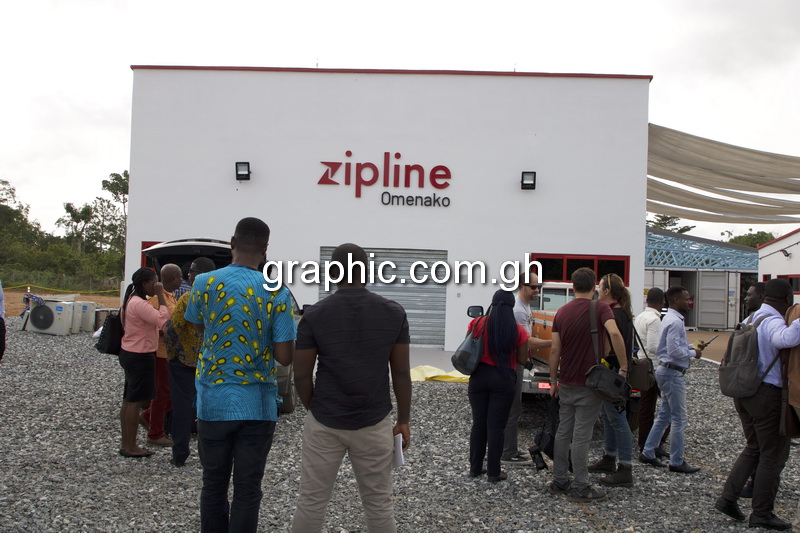 President Nana Addo Dankwa Akufo-Addo is expected to inaugurate the Omenako Centre, the first of its kind in the country today from where medical drones will deliver vaccines to about 500 health facilities in the Eastern and parts of the Volta Regions.
Read Also: Ghana’s Drone project largest in the world – Bawumia
Omenako is the first of four centres that will deliver a total of 150 critical medical supplies to 2,000 health facilities across the country.
The other centres to be located in the Ashanti, Northern and Western Regions are expected to be rolled out by the end of the year. 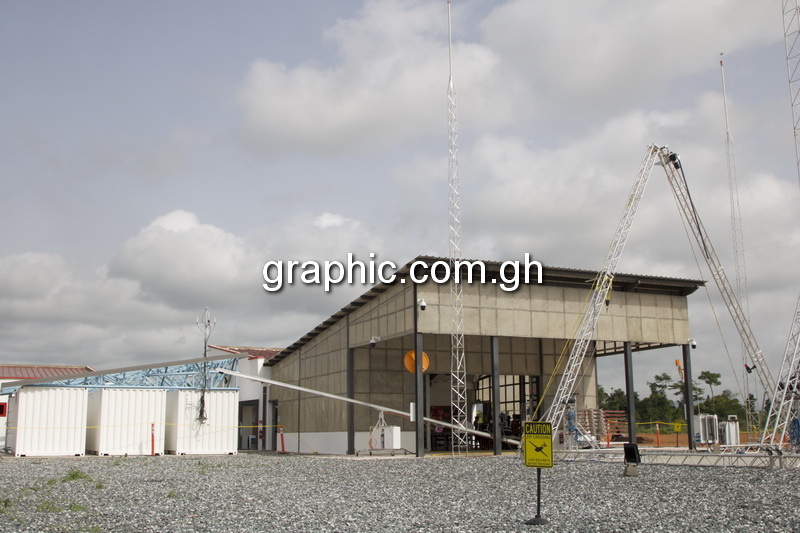 Milestone
The Head of Communications at Zipline Ghana, Mr Justin Hamilton, explained that today’s inauguration of the Omenako Centre was a major milestone for the company and health care in Ghana because the delays associated with delivering critical medical supplies would become a thing of the past.
He said there were processes underway to ensure that the remaining three centres were established by the end of the year. 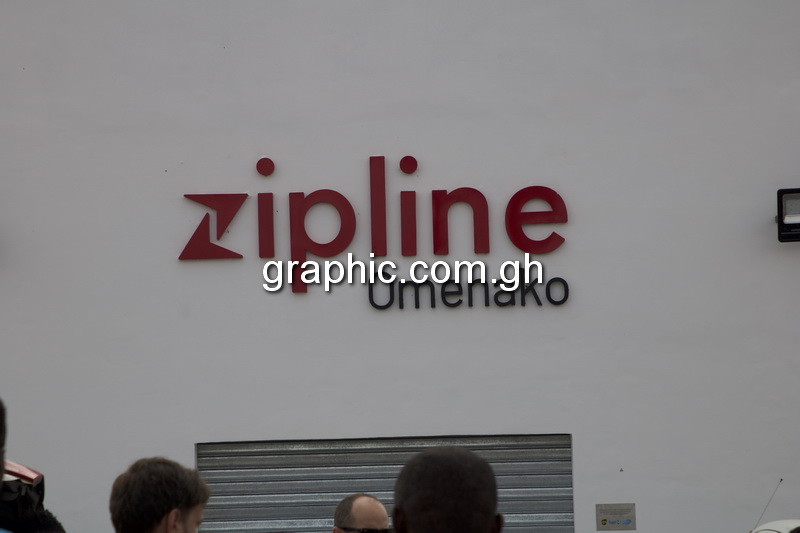 “The four centres have the capacity to make 600 deliveries a day to 2000 health establishments and will reach out to 72,000 people. It will supply 150 critical medical supplies as well as routine and emergency medicines,” he said.
A Flight Operations Coordinator at the Omenako Centre, Mrs Georgina Wilson, took journalists to the flight operations area where eight drones had been conditioned for the historic roll out of the medical supplies initiative.
She explained to the team how the drones were launched upon a request from a health facility as well as the recovery procedure. 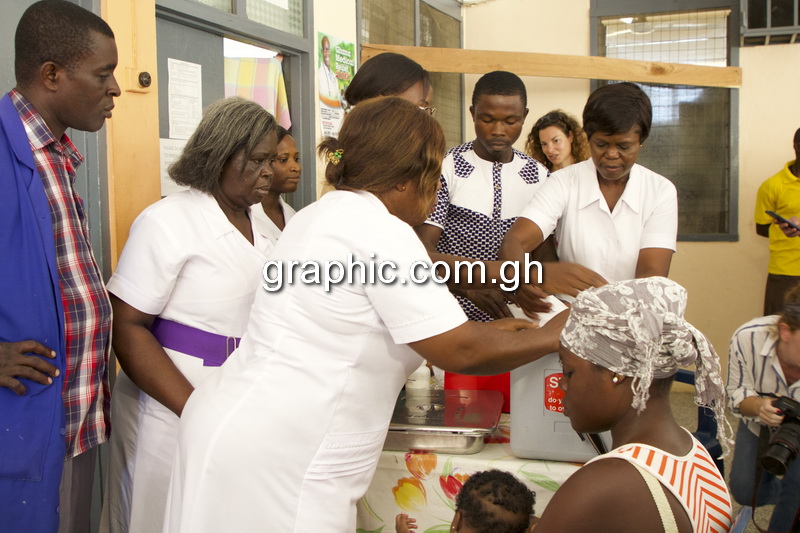 Good move
The Administrator at the New Tafo Hospital, Mr Abulais Yaro Haruna, described the medical drone initiative as a good step towards improving access to timely administration of vaccines.
He said the drone project was, particularly, good, coming at a time when medical supplies to the hospital had suffered challenges with bad roads and lack of an effective transportation system. 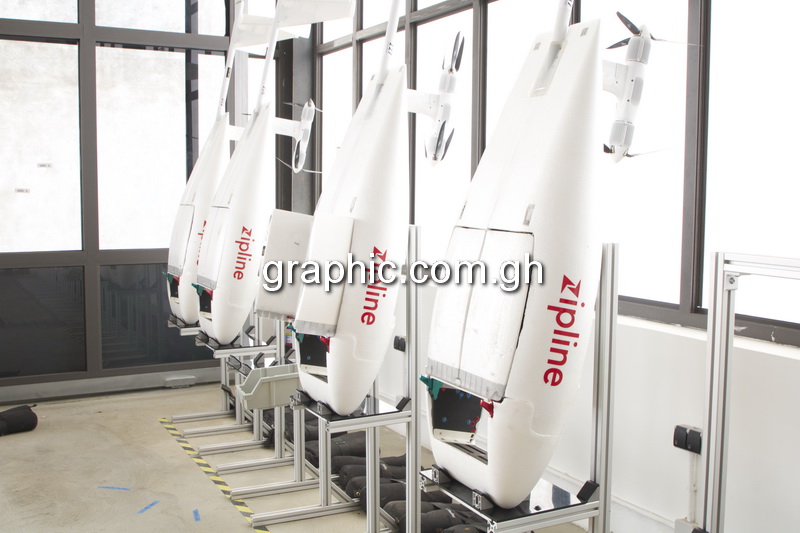 Background
The service agreement between Fly Zipline Ghana Limited and the Government of Ghana in the use of drones to distribute essential medicines to remote areas in Ghana was approved by Parliament on December 11, 2018 by a majority decision.
Per the terms of the agreement, Zipline will install, operate and maintain the drones.
The contract will run for four years and $88,000 will be used per a distribution centre per month when fully deployed.
Zipline is also guaranteeing an average emergency delivery time of less than an hour and at least 150 flights daily. 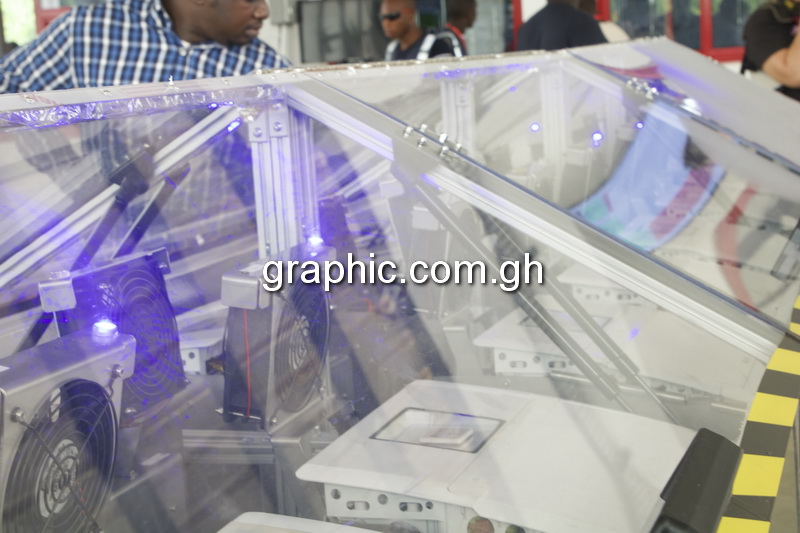 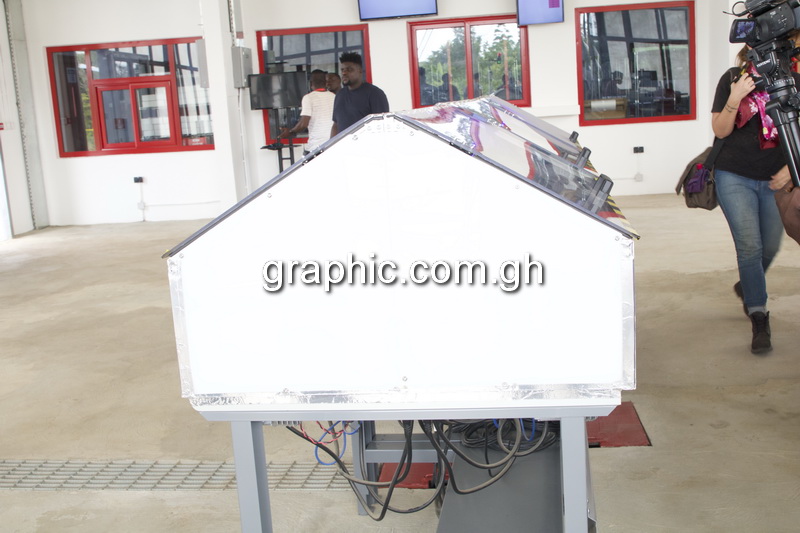 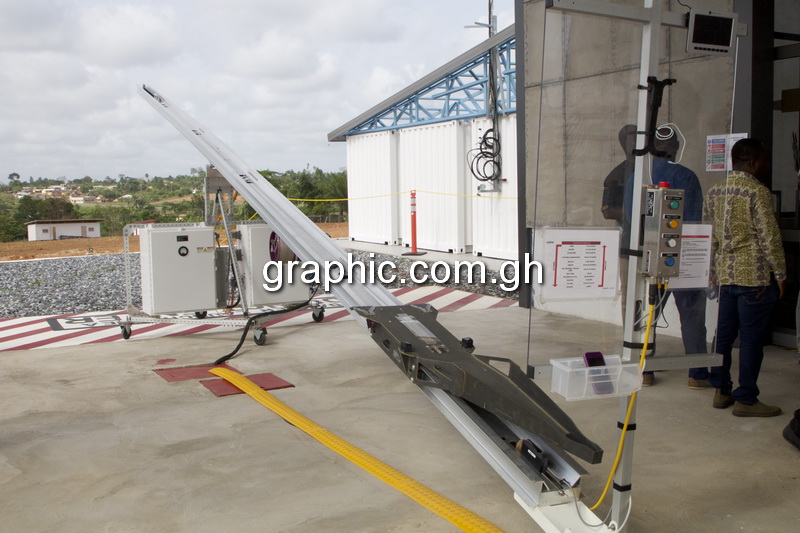 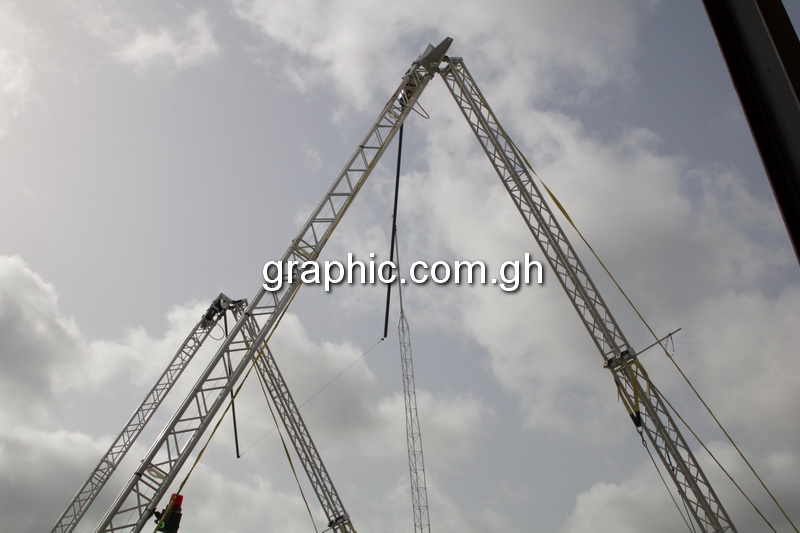 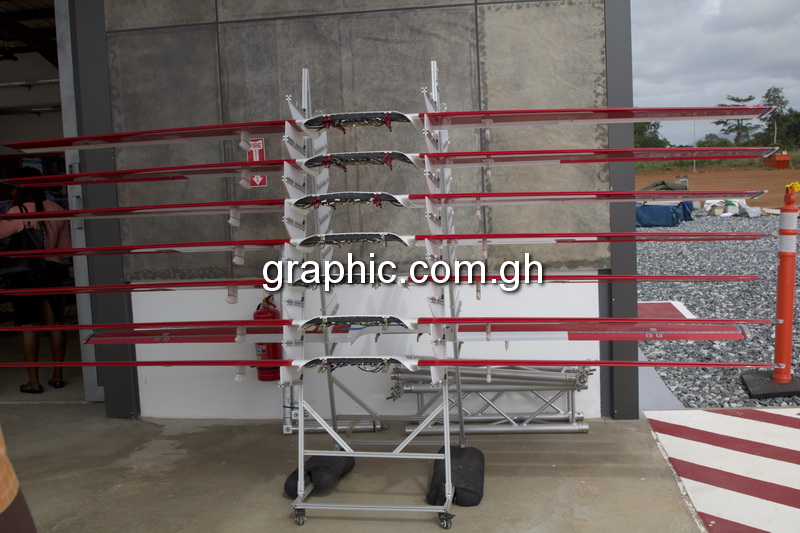 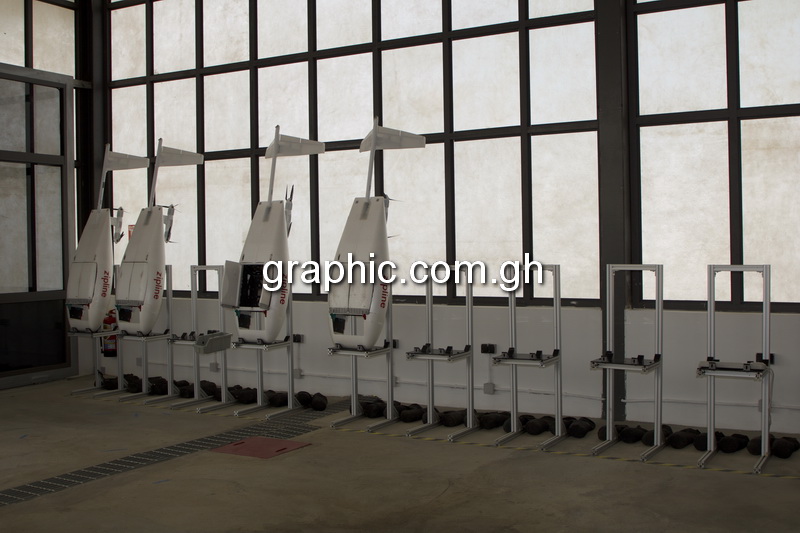