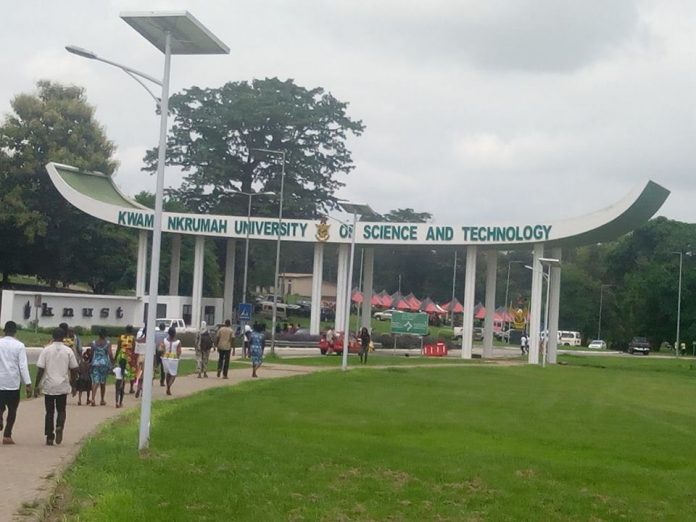 The President of the University Teachers Association of Ghana, (UTAG) has warned the government that unless their conditions of service are improved they will not call off their indefinite strike.

Speaking on the Morning Starr on Monday, Professor Charles Marfo said the salaries of lecturers in public universities across the country have dwindled over the years with the government failing to restore them to what they agreed with the government in 2012.

According to Professor Marfo, the current arrangement has reduced its members’ basic premiums to $997.84.

He also revealed that the latest strike action was triggered by the increment of salaries for Article 71 Officeholders who were already being paid more than double what lecturers are paid.

UTAG on Monday, August 2, began an indefinite strike from today. In a communiqué on July 30, UTAG directed all its members to comply with the strike.