You may not be a victim of rape but you do know a friend who is. Are you taunted with your body? Ashamed because society set a standard for beautiful women you do not meet? Perhaps, as a guy, it’s been drilled into you that men are not to wear their emotions on their sleeve and to exercise their strength at all times, and especially over women. Maybe, you cried one time when you were overwhelmed and vowed never to do it again because you were heavily criticized.

From the studios of JMKAD Films, comes a very daring campus series that is set to change the narrative of how young adults deal with certain social issues—issues that call for attention but haven’t been given the needed ear.

TAKEN is a ride to tackle a plethora of social issues; body positivity, un-consensual sexual activities, toxic masculinity, sexually transmitted diseases, close-mindedness, rape and many others you will encounter on this journey in the most creative way possible.

The show’s creator Mr Elvis Damptey revealed that the show would be premiere on the production’s YouTube Channel, hopefully, September 1st. And when it is released, TAKEN is here to stay.

Boakye D. Alpha and D.M. Prince, co-writers of the show also added that “Taken is Centered on an extensive plot with a variety of characters. It portrays diversity in society through conflicts that viewers are not new to, and yet, find thrilling because they are now being hammered and talked about the way they should.”

TAKEN is a campus series that engulfs you not only because of its creative formula but also because it’s about you, your family, friends, loved ones and even the stranger whom you wish to say ‘hi!’ to.

WE ARE ALL TAKEN! 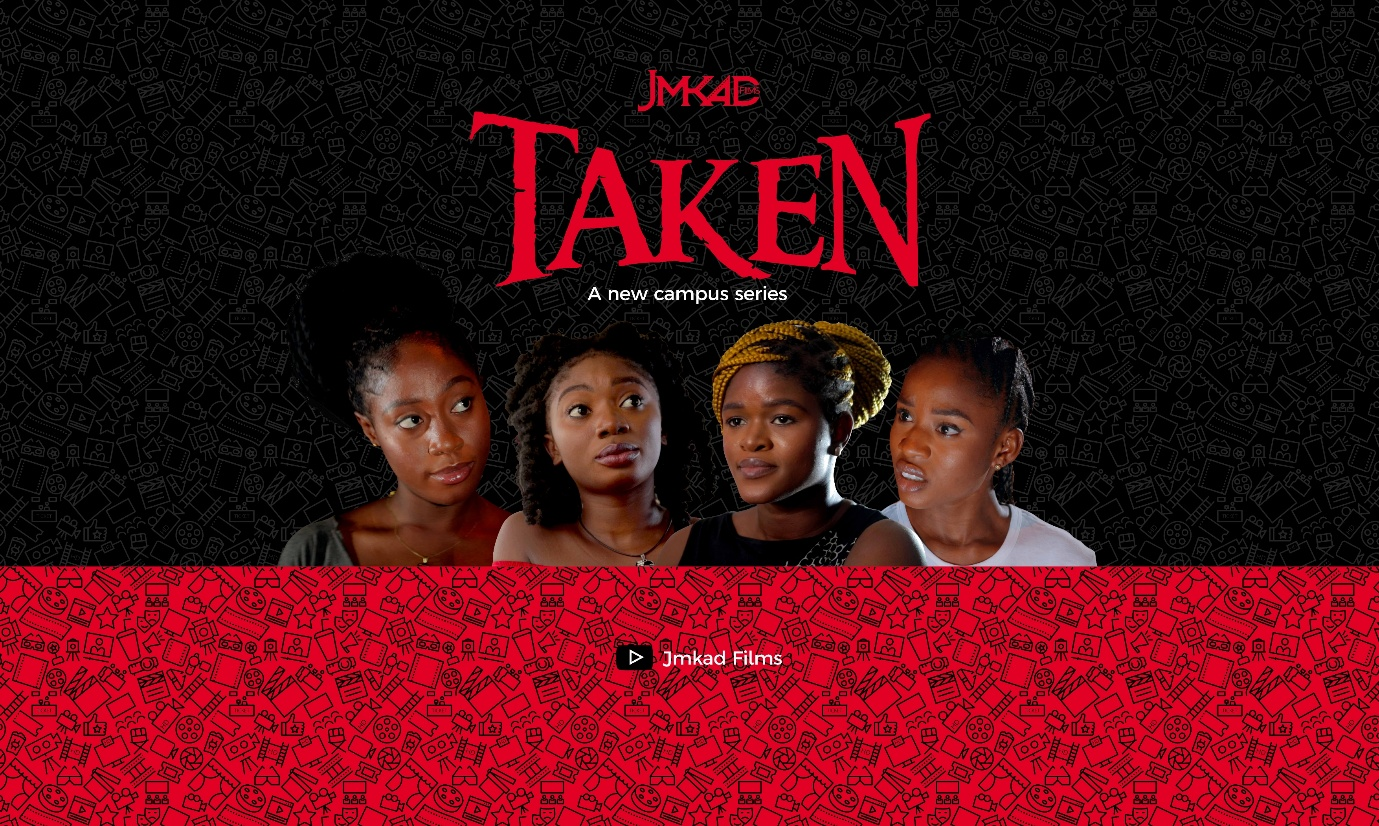