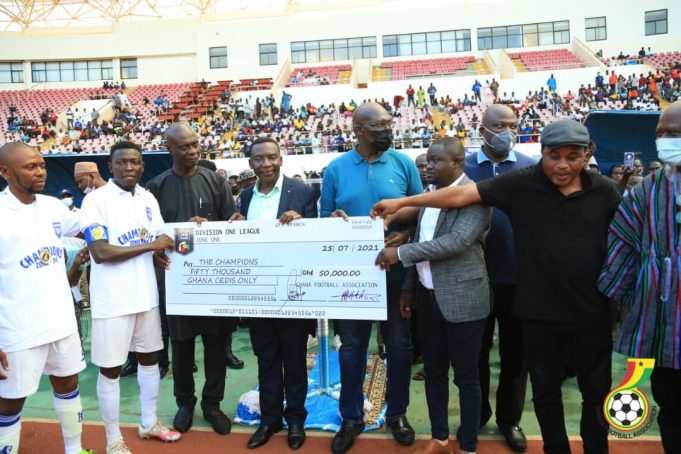 Real Tamale United have officially been crowned champions of the just-ended Division One League in Zone One after skipping past Bofoakwa Tano for the title.

The Pride of the North engaged town folks Steadfast FC in their coronation game which ended 1-1 in an entertaining fashion. 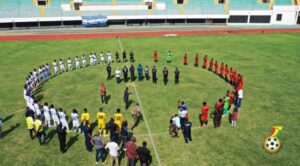 The Blue and Whites finished on top of the Zone One table with 65 points, same as Bofoakwa Tano but whisked away the Premier League qualification ticket on head-to-head.

Led by the Northern Region FA Chairman, Alhaji Rhyzo and members of the Division One League Board, RTU were crowned champions on Sunday at the Aliu Mahama Sports Stadium.

In all, 40 medals were given to the technical team and playing body as well as a cheque of ₵50,000 for emerging winners. 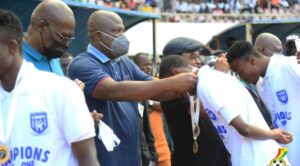 RTU will also be given an extra ₵25,000 by the Ghana Football Association to prepare for the upcoming Ghana Premier League season.

In addition, they will be given a ₵5000 voucher to shop at any Melcom Branch in the country as part of their prize.

The grand coronation was graced by top personalities including the former governor of the Bank of Ghana, Dr. Nasiru as well as Board Member of Accra Hearts of Oak and MD of Stanbic Bank Dr. Alhassan Andani. 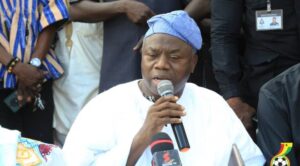 The occasion marked the return of RTU into the Ghana Premier League after suffering relegation 8 years ago.