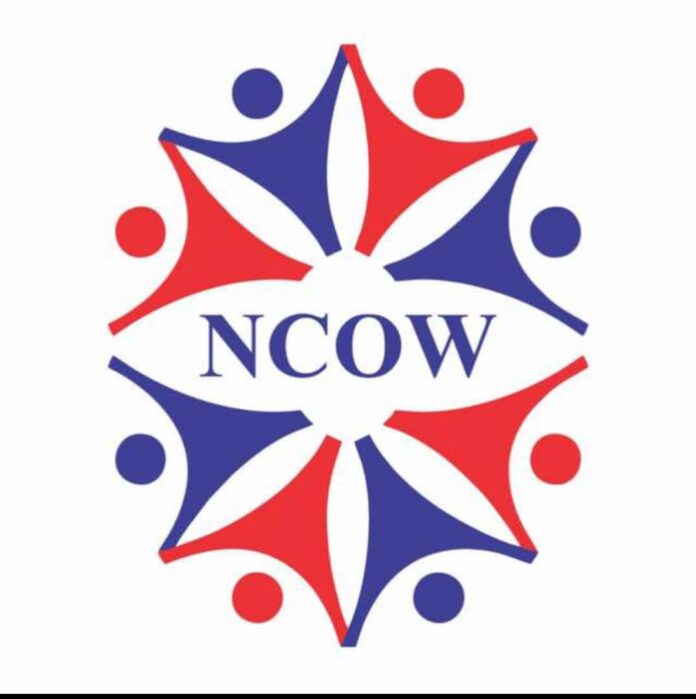 Per media reports that John Boadu snubbed the NPP constituency chairmen’s conference with claims that it was unconstitutional and attributed to NCOW, according to the group was without a shred of evidence.

According to NCOW, the media reports lacked merit and can only be coming from the figment of the imagination of the orchestrator of the story as there was no specific mention of a name of a member of NCOW as having spewed all that was attributed to the group.

A statement in the form of a rejoinder issued by NCOW and signed by its interim Secretary Mr. Jeffery Edward Osei said “the General Secretary of the Party Mr. John Boadu whom the orchestrator of the report seeks to denigrate has rather been supportive to NCOW and that he was even actively involved in the coining of the name for the group, NPP Constituency Officers Welfare Scheme, hence it can not be true the atrocious and malicious report churned out about him.”

It added that “the leadership of NCOW is therefore is calling on all and sundry to treat what it calls fabricated media reports with the scorn and contempt that it deserves adding that there is no way NCOW, having received tacit support from the General Secretary would do anything to cause disaffection for him.”

Below is the full Statement

We, the organizers of the event, and for that matter the leadership of the NPP Constituency Officers’ Welfare (NCOW), wish to set the records straight by stating emphatically that the story is not only misleading and factually inaccurate, but also mischievous, and does not represent our position at all.

Here are the facts:

As indicated, the Workshop, which came off at the Capital View Hotel, in Koforidua, the Eastern Regional capital, between 16th and 18th of July, 2021, was held at the behest of NPP Constituency Chairmen across the 275 Constituencies of the country. The primary essence of this workshop was to, among other things, institute a Welfare Scheme for NPP Constituency Executives.

The well-attended workshop saw about 91% of the Constituency chairmen in attendance, and some party kingpins including the National Chairman, National Organizer and National Treasurer. Equally, it was graced by some top Government Appointees including a representative of the Vice President and some selected CEOs.

The General Secretary of the Party, John Boadu, just like many of the Ministers of State, who were invited, could not grace the workshop with his physical presence because they were attending a Cabinet Retreat at Peduase Lodge. It was impossible for both the General Secretary and the National Chairman to leave the retreat because at all material times, the Party needed a representation at Cabinet.

In view of that, it was agreed for the National Chairman, to excuse himself and attend our program and officially inaugurate the Welfare Scheme on behalf of the Party, which he eventually did with a seed capital of GHc 50,000 on behalf of the National Executives, whilst the General Secretary represented the Party at the Cabinet Retreat. Even with that, the General Secretary still sent a Representative, in the person of Jeff Konadu, the Regional Secretary of the Party in the Eastern Region.

With the foregoing, it begs belief and defies logic for anyone to suggest that John Boadu snubbed our Workshop. Even more preposterous is the claim in that fabricated story that we had said John Boadu described our gathering as unconstitutional. This malicious fabrication can only be coming from the detractors of Mr. John Boadu, who are not even bold enough to own their story and are cowardly seeking to use the name of a credible group like ours to perpetuate their mischief against the hardworking General Secretary of our Party, who is seeking re-election.

Once again, there is no iota of truth in the story and accordingly, we, the leadership of the NPP Constituency Officers Welfare (NCOW) and indeed, the newly inaugurated NPP Welfare Scheme, entreat the general public to treat it with all the contempt it deserves. We also wish to caution all the persons behind these orchestrations to desist forthwith else we may be compelled to vindicate our rights through the due process of law.