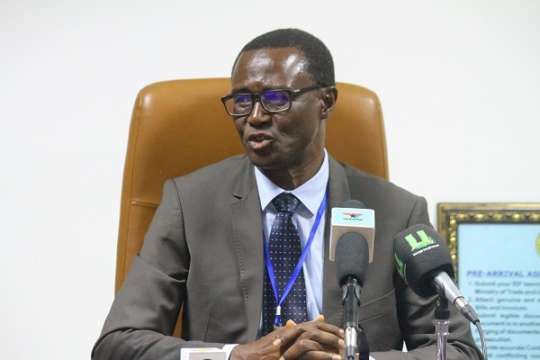 The Ghana Revenue Authority has decried huge amounts of money the country losses to tax exemptions granted to individuals and companies.

According to the GRA, losses to tax exemptions outweigh revenue collections, a development it believes must change.

Speaking at a stakeholder’s round-table discussion on the 2021 tax exemptions bill, head of exemptions for GRA Mrs. Adelaide Botchway expressed support of her outfit for the Bill arguing it will help check abuse of the existing regime

She said, “…past beneficiaries, they are enormous. But when you look at the percentage, critically, it appears the exemptions are even outweighing the revenue we are collecting.”

“And then the abuses are also on a higher side. but GRA is trying as much as possible to monitor the exemption and curb the abuses.”

Tax Consultant Dr. Ali Nakyia disclosed the country loses about 1.8 percent of its GDP to exemptions.

“And if you look at the budget, anytime the budget is read, the minister mentions the percentage tax expenditure and it has risen from 1.4 percent of GDP through 1.6 to about 1.8 percent of GDP from 2012 all the way to 2020.”

He added “so, it gives you an indication that if for capital expenditure we need about 1.7 of GDP, it tells you that what we are losing by way of tax exemptions can fix our infrastructure challenges.”