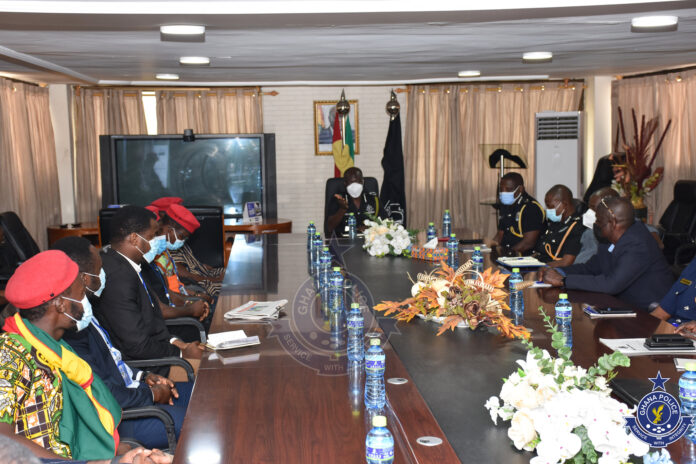 The Inspector-General of Police Dr. George Akuffo Dampare has met conveners of the #FIXTHECOUNTRY movement for a post-protest review of their demonstration.

The IGP, according to Police sources, convened the meeting on Thursday to take feedback from the demonstrators on how police officers who were dispatched to provide security for the Wednesday demonstration conducted themselves and how their services could be improved in future.

This appears to be the first time an IGP and the Police Service are embarking on such an initiative – meeting demonstrators for post-protest review.

The Economic Fighters League who were part of the conveners confirmed the meeting with the IGP with a statement on their Facebook Wall.

“This morning, conveners of #FixTheCountry held a post-protest review meeting with the Inspector General of Police at his request.

“The purpose of the meeting was for him to get feedback from us on the conduct of the police personnel deployed to provide protection for the demonstration. 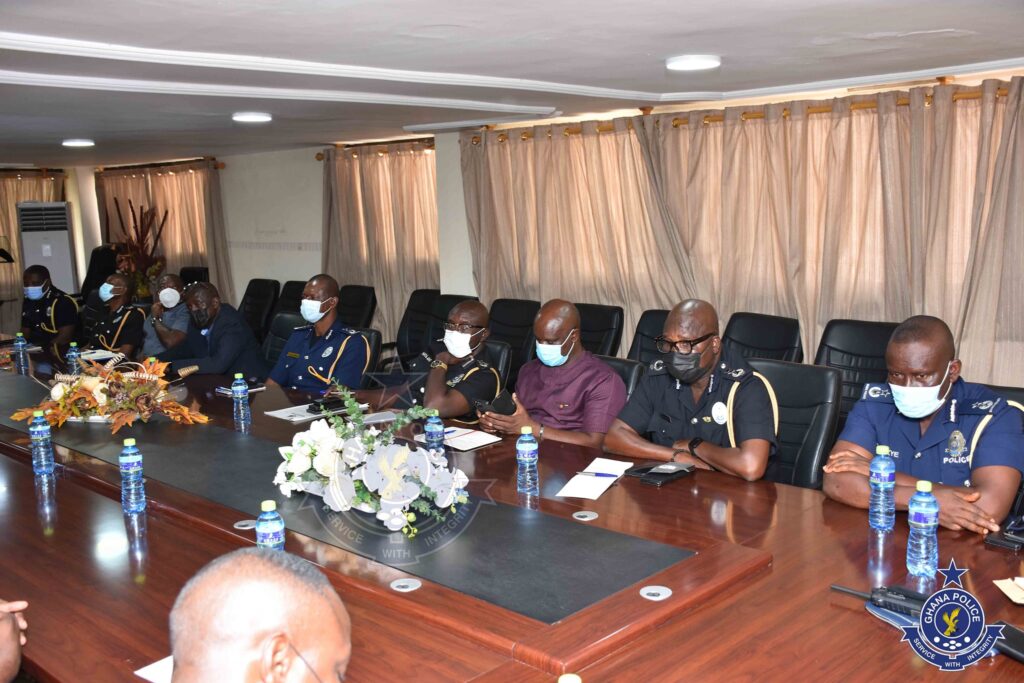 “We indicated to him that the police officers conducted themselves very professionally. The interactions between them and the protesters were cordial, they followed the agreements we had before the protest and kept their word to provide maximum protection,” the group said.

The statement further noted: “We particularly observed that the officers did not unnecessarily interfere with the movement of the crowds and were not aggressive in dealing with the coordinators of the event and the protesters. This prevented any situation where pent-up emotions could flare up leading to chaos. It also allowed the conveners to calmly deal with situations where there were little disagreements between some of the protesters and the police. This was an unprecedented show of professionalism in recent history of crowd management.

“We, therefore, commended the IGP and the leadership of the Service as well as the personnel on the ground with us yesterday”.