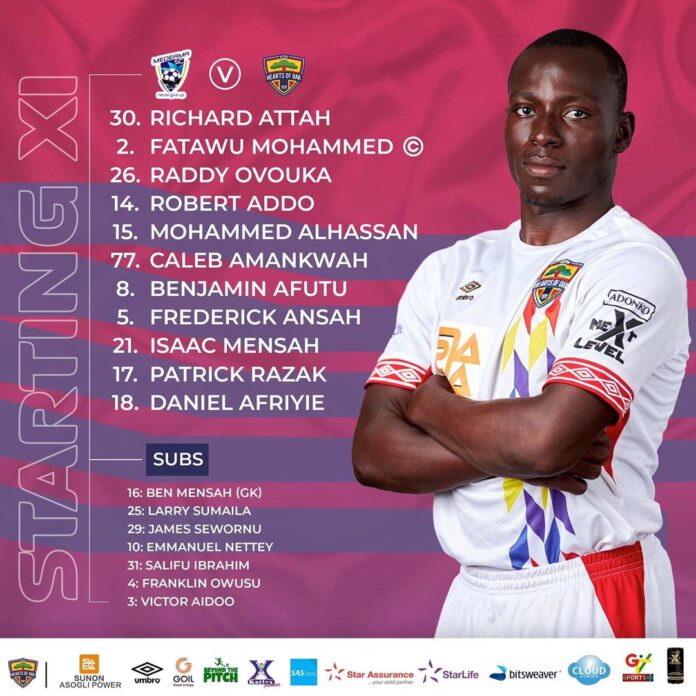 Coach Samuel Boadu of Accra Hearts of Oak, after the victory over his former club Medeama has described the game as a normal game and has confessed the final will be a very difficult game.

The Rainbow Club inflicted a convincing 3-0 triumph over Medeama SC to advance to the final of the MTN FA Cup.

Benjamin Afutu opened the scoring on the 12th mimute with a header before Isaac Mensah doubled the league in the early stages of the second half after a howler from the Medeama goalkeeper.

Daniel Afriyie Barnieh from the spot-kick completed the win as he slotted his retaken penalty after missing the first kick with goalkepper Frank Boateng penalised for moving above the goalline.

Speaking after the game, the young tactician said he saw nothing special about the game stating it was like all other games.

“It was just normal match that we played. In fact during the first half, they did well. they tried to confuse us but we should our technique and tactics to score all the three goals.”

Samuel Boadu however admitted the final game with AshantiGold SC won’t be an easy showdown for him and his charges.

The ‘Phobians’ will now face AshantiGold SC for the ultimate trophy as their quest for double this season is still on course having already won the league.