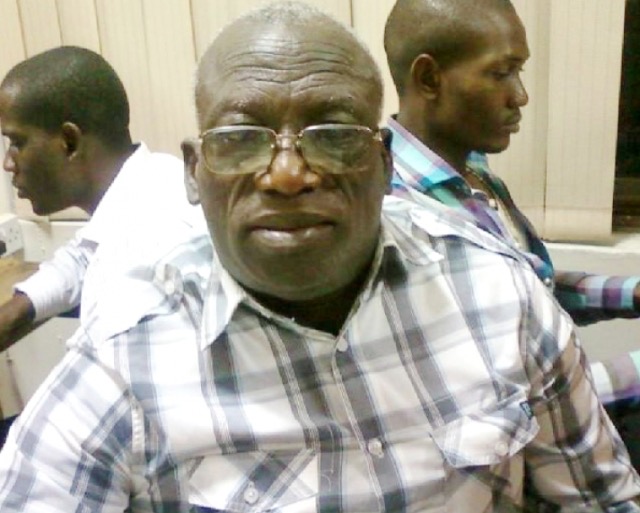 The Ghanaian football fraternity has suffered a devastating blow with a confirmation of the death of one of the top brains in the country’s game, Jones Abu Alhassan in Abidjan.

The top Ghana football official, who is a luminary in the country’s game passed away in Abidjan where he was accompanying Hasaacas Ladies to the Wafu B Champions League qualifiers.

The man, who is credited for bringing the Ghana FA President Kurt Okraku into office two years ago, passed away in Abidjan on Tuesday morning. He was 64.

He was immediately hospitalised as his condition deteriorated but could not survive after spending just three days in hospital.

Alhassan, who was the long time manager of legendary Ghanaian footballer Abedi Pele, was an astute football administrastor and football agent for several top players in the country.