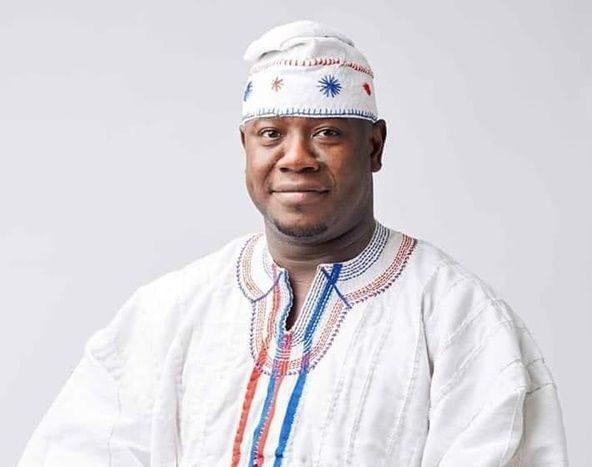 President Akufo-Addo has appointed Yendi lawmaker Farouk Aliu Mahama as board chairman for the Ghana Integrated Iron and Steel Commission.

The President made the announcement at the Gbewaa Palace when he paid a courtesy call on the overlord of Dagbon, Yaa-Naa Abukari Mahama II.

While announcing Mr. Farouk’s appointment, the President also assured Yaa Naa and the people of Dagbon that he has plans to appoint more people from Yendi to be part of his government.

“Yaa-Naa you remember when I appointed one of your sons to chair the Ghana Integrated Iron and Steel Commission, Prince Imoru Andani unfortunately he has been called away to the Almighty. I am telling you that Farouk Aliu Mahama is going to succeed him”, the President said.

He added that “I have not finished constituting my government yet, there are many appointments to come. I want to assure you that the people of Yendi will be given more appointments”.

President Akufo-Addo is currently on a two-day tour in the Northern Region.