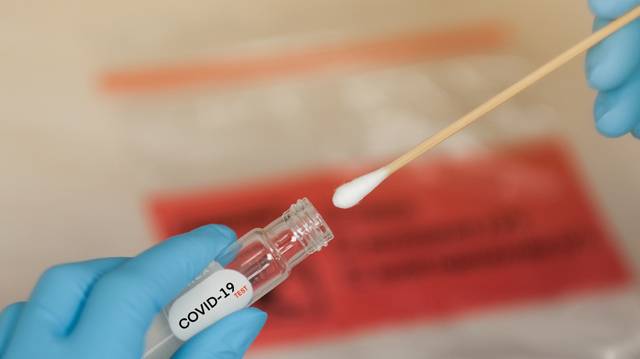 At least fifteen (15) students of St.Peter’s Senior High School in the Kwahu East Municipality of the Eastern region have been quarantined after a sick student tested positive for the virus.

Starr News has gathered that about 27 students of the school have been exhibiting symptoms of COVID-19 since last week, however, the Ghana Health Service was slow in responding even after reports from authorities of the school.

A parent whose children at the school kept falling ill took one of them for testing where he tested positive for the virus.

It was after the student tested positive that the Kwahu East Municipal Health Directorate went to the school to take samples of 15 students and quarantined them.

He however said the health Directorate was waiting for the results for necessary action.

Cumulatively,  705 students have tested positive for the virus in all 33 Districts and municipalities in the Eastern Region as of July 25, 2021. No fatality has been recorded.