COP Dampare: The UPSA alumni who has risen to IGP 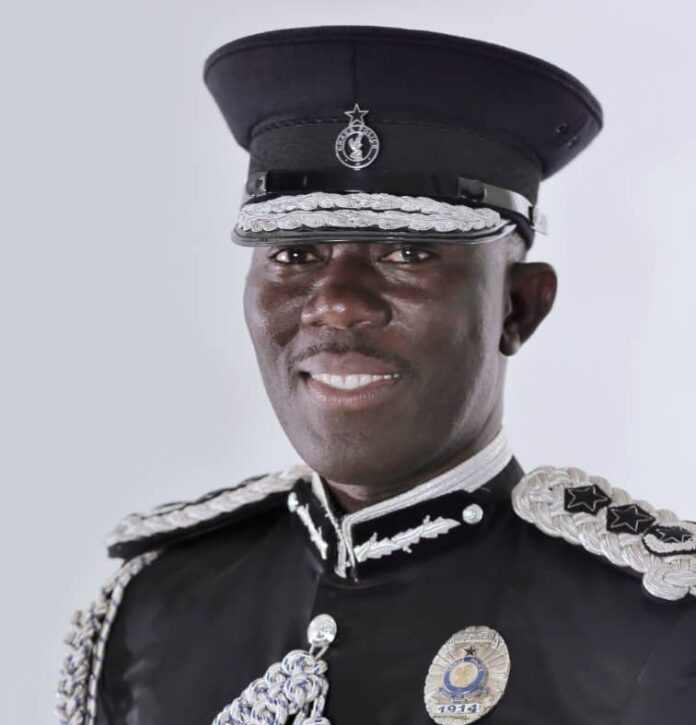 Among the tall educational background of the new IGP Dr George Akuffo Dampare is his refreshing days as student of the University of Professional Studies (UPSA).

The celebrated Chief COP completed his ACCA course at the UPSA between February 1994 to December 1996. He also lectured in the school for some years.

The Educational Journey of the new IGP

Aside his policing, Dr. Dampare previously worked as a Research Fellow and lecturer at King’s College London, University of London. He also lectured at the University of Cape-Coast (UCC), Ghana Institute of Management and Public Administration (GIMPA), Regent University College and the Data Link University College. He is also one of the pioneer lecturers at the Business School of the Kwame Nkrumah University of Science and Technology (KNUST), Kumasi.

Having passed the GCE Ordinary and Advanced level examinations as a private candidate in 1989 and 1992 respectively, Dr. Dampare proceeded to study accountancy and became a Chartered Accountant in 1996 at age 25. He also holds a Doctor of Philosophy (Ph.D) degree in Finance and Management from the King’s College, London, University of London, and has two Master of Science degrees with distinction in Accounting & Finance, from London South Bank University, UK and Business Systems Analysis & Design from City University of London, UK.

Dr. Dampare has also served and continues to serve on several boards including the Economic and Organized Crime Office (EOCO) Governing Board, Data Link University College Council, Police Central Disciplinary Board and the Pumpkins Foundation Board (a philanthropic organization for underprivileged children, including those with autism).

He is married to Anita and has six children.