Asante Kotoko is not a big club – Mariano Barreto declares 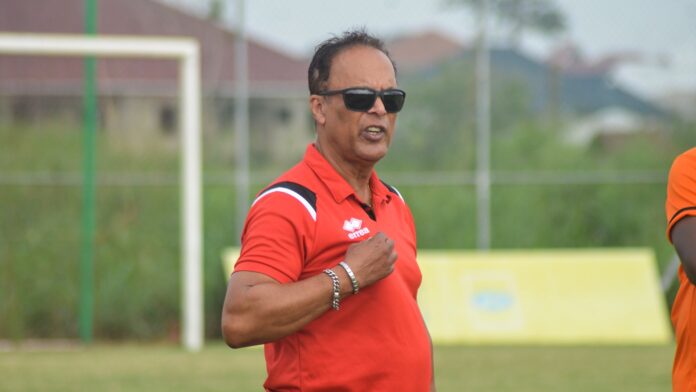 Head coach of Asante Kotoko Mariano Barreto has taken a big swipe at the Ghanaian giants as he claims they are only a big name and not a big team.

The Portuguese trainer believes the Kumasi based club lack so many things and that cannot make them a big team.

Kotoko finished the 2020/2021 season without winning a trophy with a 2nd position in the Ghana Premier League and also got eliminated in the quarter-finals in the FA Cup.

In an interview with Kumasi based Nhyira FM, Barreto said; “I know Asante Kotoko fans won’t be happy with this but I must say it, Asante Kotoko is only a big name and not a not a big team because they lack so many things a big team should be having.”

“A big team should be having their own physiotherapy room, a strong youth team, philosophy, video room amongst other infrastructure and Kotoko lack all these.”

The former Black stars trainer was appointed in March 2021 on a one-and-a-half-year contract replacing Maxwell Konadu who was sacked in December 2020.

It’s rumoured the Portuguese trainers time with the Porcupine warriors is nearing an end as a results of his utterances in recent times which is seen as a big dent on the image of the team.