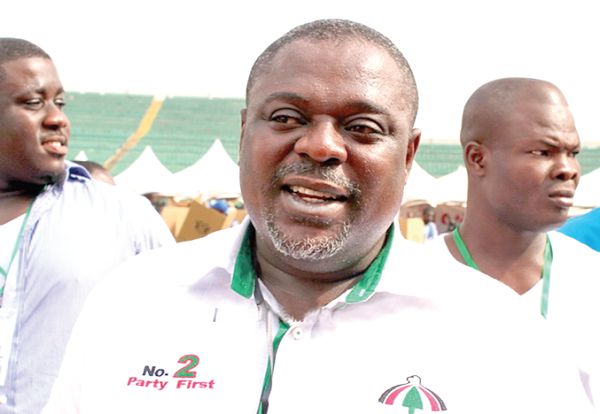 A Political Scientist at the Kwame Nkrumah University of Science and Technology (KNUST) Abass Mohammed has described as immature the action taken by the opposition NDC to expel its former deputy general secretary Koku Anyidoho.

It comes after Koku Anyidoho wrote to the party’s general secretary Asiedu Nketia to give him a copy of his expulsion letter.

“The party actually must demonstrate maturity. It must show a lot of rationality and seriousness in the way it handles matters of this nature. Yes, it is true that the party will want to ensure some discipline in how they do their things, how members conduct themselves but this attempt to ensure discipline must not be misinterpreted or misperceived as the party being anti and above and beyond criticism.”

Abass Mohammed also added that the NDC has not been fair to their former deputy general secretary.

“So, yes people can argue clearly that he has been treated unfairly because, the obligation is on the party to show clearly that what they have done to him is just and fair, they have not been able to demonstrate that clearly.”