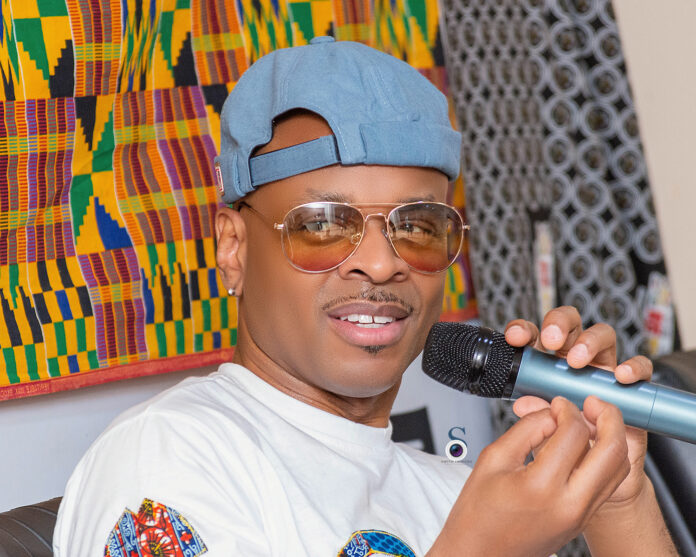 KiDi will be the only Ghanaian on the American artistes yet-to-be-released ‘Sankofa’ album.

The body of work is Stokley’s sophomore solo album after leaving a band he led Mint Condition.

On why he chose ‘Sankofa’ as the title of his album, he said “it’s a word that I’ve heard in my youth so much and also the imagery in the US, especially if you go to New York. People don’t realize, but this image [Sankofa symbol] is on a lot of fences.”

The LP plays a host to already three singles, including his first-ever solo number one hit “SHE…,” the Snoop Dogg-assisted jam “Vibrant,” and most recently, the splashing duet “Cascade” featuring The Bonfyre – a project which came paired with an official music video.

The former lead singer of the hit R&B band Mint Condition stated he is now focusing on his solo career and gearing up to release his sophomore album via a partnership with Jimmy Jam & Terry Lewis’ Flyte Tyme/Perspective Records and Bluraffe Entertainment.