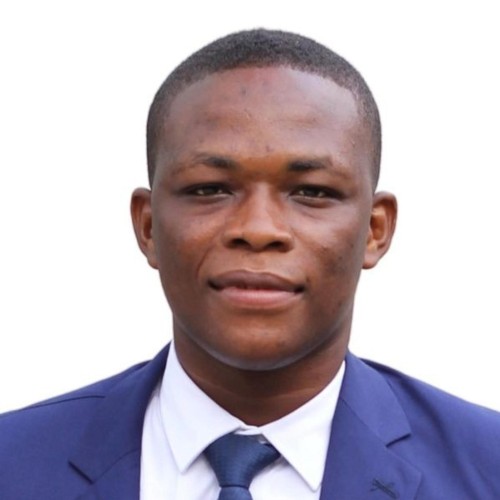 Maxwell Odonkor
Maxwell Odonkor is an Entrepreneur with over 5 years of experience in Website Design, Graphic Design, and Search Engine Optimization. He is the founder of Maxibern Digital, a leading IT firm in Ghana which specializes in Website Design, Graphic Design, and Digital Marketing. Maxwell is also the founder of World Inspiring Network, a nonprofit organization that helps rural children to gain access to quality education, trains and empowers the youth, and also raises the bar when it comes to women empowerment.
- Advertisement -

In this blog, I am going to share a memorable experience of playing two of my favorite games on a picnic hunt. Let’s get started!

I still remember the day, my mother taught me how to play the snake and ladder game. My family had only four members counting in my mother and father, alongside myself and my brother. We were on a picnic that day. We sat on the four sides of the game board. Here you go!

My mother began teaching me the game to me. She explained to me how everyone gets a turn to play. Once we rolled the dice, it would move on to the count displayed on the dice. Suppose, if I land at the bottom of the ladder, I can move to the top point. In that case, if I landed on the head of a snake, she told me that I would slide to the bottom of the snake as well.

Read Also: How Florida Continues to be an Extremely Popular State

As I was the youngest of the family, I started the game. I experienced all the outbreaks during the gameplay. Initially, once I entered the middle of the game board, I slid down to the bottom. I remember my father was on top and being slid down for being unlucky. And so on, the game continued. We loved the way we motivated each other and kept the game moving forward.

Each time someone lands down, we teased one another. It was a very engaging time with a lot of happiness and chuckles. At the end of the game, my brother brings up the possibility of playing again.

Then after, once the first game of snake and ladder was over, we were all tired. I just picked up my device to look into something interesting to pass my time. Then I found the game Etch A Sketch. Initially, it was very confusing, but once I began testing the options, I figured out the mysteries of the game.

It was a very interesting drawing game. The basic strategies were to switch the left knob clockwise to move in the direction of left or right, or else clockwise or counterclockwise, respectively. Then, switch the switch to the right knob clockwise to move in the direction of up or down, or counterclockwise, respectively. If I want to erase the screen and get a new one, I just need to press the erase button. I remember it was located in the upper left corner as well.

Read Also: 6 Key Skills Every Social Media Marketer Must Have

I was quite a fan of playing Etch-a-Sketch drawing games. I could just draw anything on the screen and erase it very easily as well. As a kid, I loved drawing in box shapes and turning the wheels in the left and right corners. It was very interesting to keep the concentrations and make new shapes in the sketch area as well.

That’s how I spent one of my picnics playing the board game snakes and ladder as well as Etch A Sketch. Have you played them? Share your experience with me. I would love to hear from you!