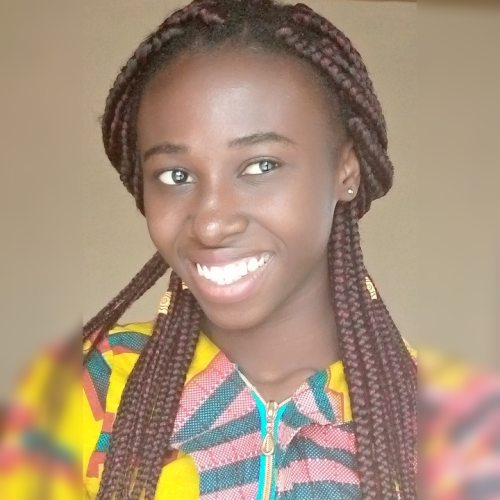 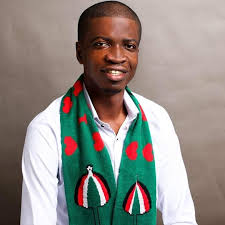 The Parliamentary Candidate for opposition National Democratic Congress in the Agona West constituency has dismissed reports that he has been arrested by the police over a plot to assassinate his contender Cynthia Mamle Morrison.

According to Paul Ofori-Amoah, such reports are being advanced by the Gender Minister who is also the ruling party’s parliamentary candidate in the constituency in the upcoming polls.

It comes after reports that Mr Ofori-Amoah and four others were picked up by the Swedru police over the alleged plot.

Speaking to Starr News, the NDC candidate said: “I have no interest to kill Cynthia Morrison…she should be alive to witness get defeat.

‘I have not been arrested nor detained by the police.”I will take a legal action against the originator of this defamatory story”.

Meanwhile, the party has also denied the arrest claims.

“We wish to clarify for the avoidance of doubt that, there’s been no such detention or arrest and that our teeming supporters, sympathizers and followers should treat the fake news with the contempt that it deserves.

“We are reliably aware this is coming from the quarters of the failed Agona West MP, Cynthia Morrison trying desperately to Court public sympathy, sensing imminent defeat.

We are very focused on winning both Parliamentary and Presidential elections and we won’t be distracted by such jokes”.

I am still General Captain of the Blak Stars