by Andrews Aibi Junior
in entertainment

503
SHARES
1.4k
VIEWS
Share on FacebookShare on TwitterShare on WhatsAPP

John Legend — a man so talented he became one of only 15 stars to achieve EGOT status last year — is making history yet again: the 40-year-old singer has now been crowned PEOPLE’s Sexiest Man Alive.

After taking home his first Grammy in 2006 with his debut album Get Lifted, the star began a steady ascension to superstardom while using his voice for good. Unabashedly in love with his wife Chrissy Teigen and a doting father to their kids, 3½-year-old daughter Luna and 18-month-old son Miles, Legend has become one of Hollywood’s biggest stars while remaining as down-to-earth as ever. 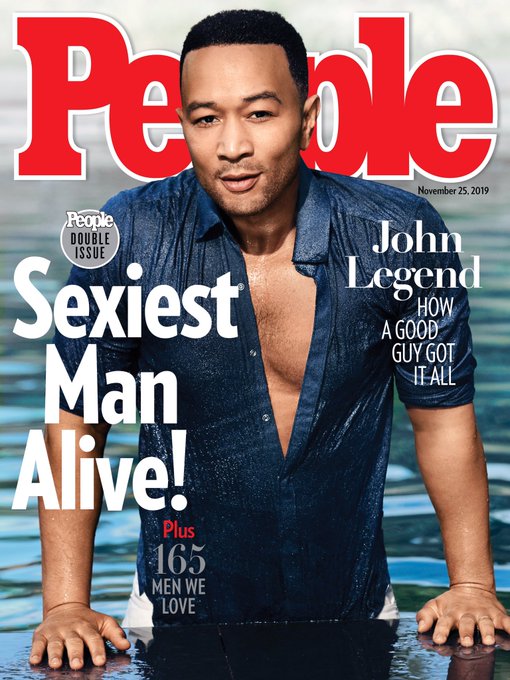 So it’s no surprise that the Voice coach, whose deluxe edition of A Legendary Christmas is available now, had a mix of emotions when he first heard about his latest title.

“I was excited, but I was a little scared at the same time because it’s a lot of pressure,” the entertainer tells PEOPLE in this week’s cover story. “Everyone’s going to be picking me apart to see if I’m sexy enough to hold this title. I’m [also] following Idris Elba, which is not fair and is not nice to me!” 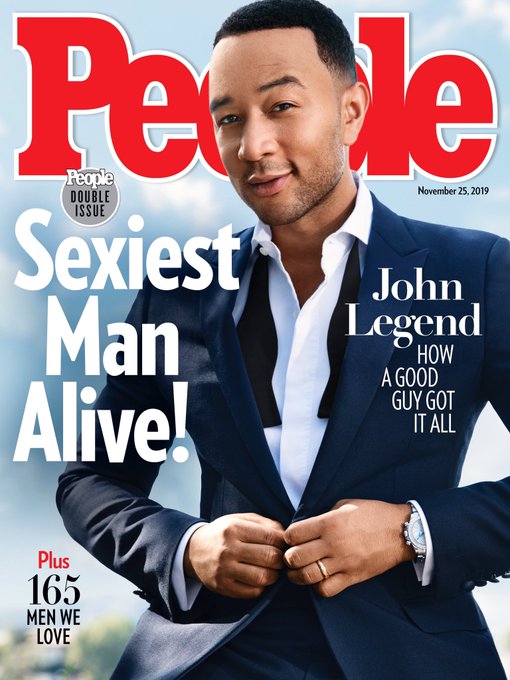 With a buttery voice and unparalleled musical skills, the star — who entered the University of Pennsylvania at just 16 years old — says his mother, Phyllis, a seamstress, was his first and biggest fan.

“Whenever we had opportunities to sing in church or in school, my mom would suggest that I do it,” he says. “She always encouraged me.”

What do you think? Leave your comment below.
Share201Tweet126Send

Andrews Aibi Junior is a creator, editor at HyperCitiGh.com, an online digital platform focusing on relevant, reliable, and timely Top Local and campus News. He is a student Planner with focus on socio-economic analysis. contact @AibiAndrews on twitter