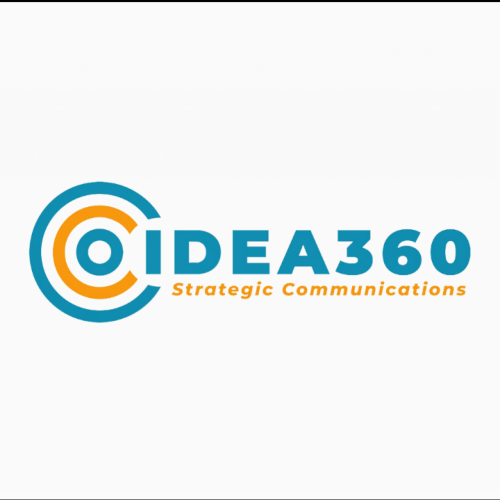 Vetting of aspirants for various positions in this year’s Ghana Institution of Engineering (GhIE) and Women in Engineering (WinE) of the University of Energy and Natural Resources is set to commence tomorrow, 24th July, 2021, according to a letter signed by Electoral Commission Chair, Mr. Malcom Dwayne Nsiah.

Michael Yaw Berko, who is SRC Vice President of UENR and the first President of the GhIE-UENR will chair the vetting panel.

According to sources some, 21 aspirants picked nomination forms to contest various positions in GhIE and WinE.